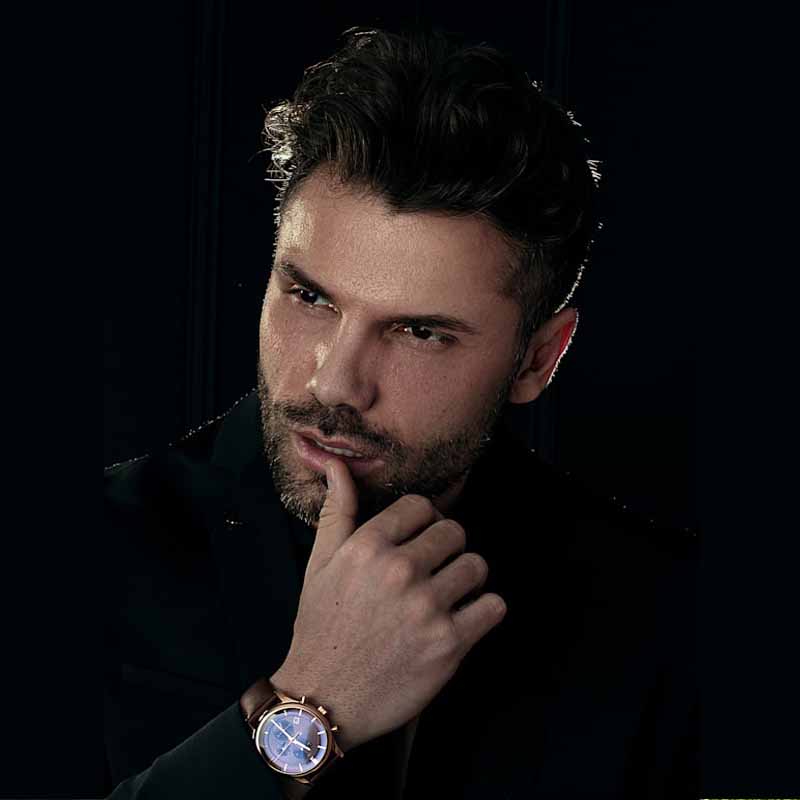 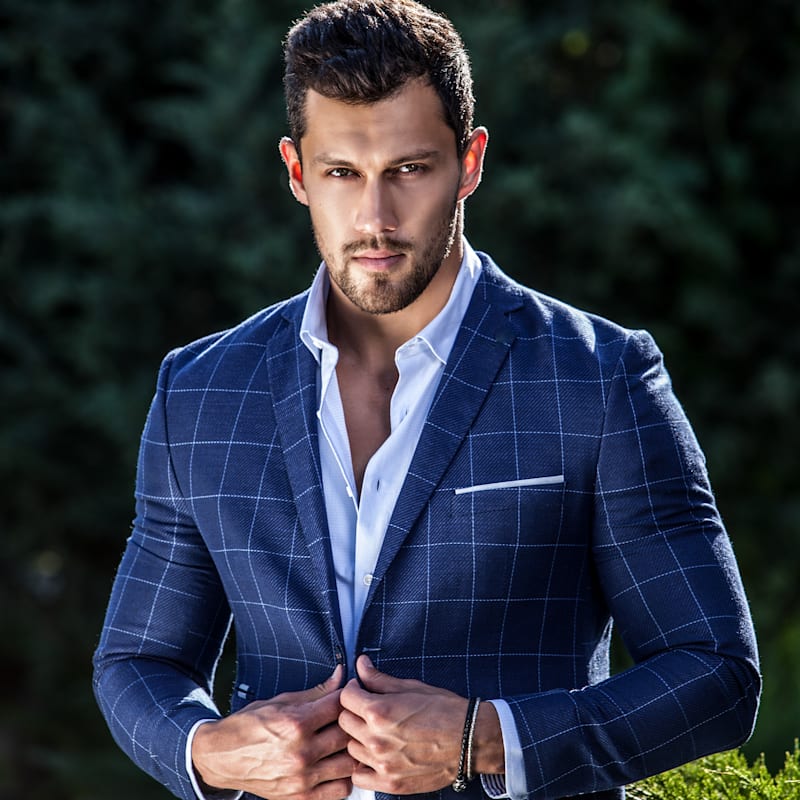 Spotify Playlist for In The Eye Of Storm 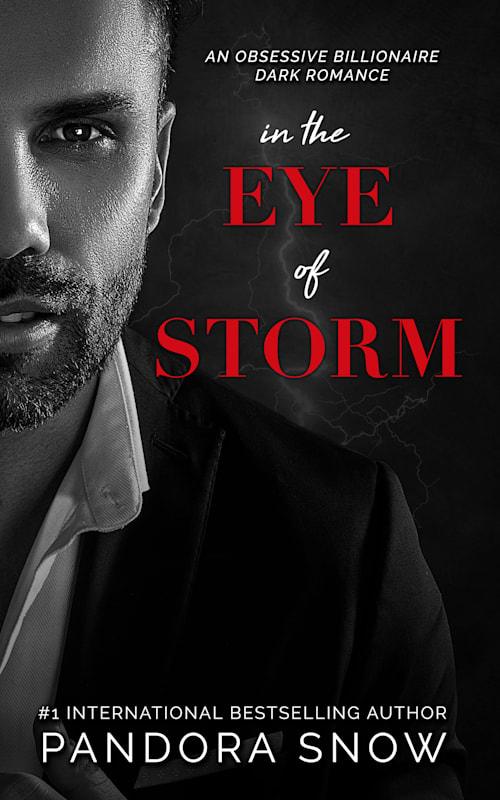 In The Eye Of Storm

He never craved anyone as deeply. But winning her may destroy him…

Storm Reed demands control. A powerful Dom, the influential billionaire requires absolute submission from his partners. But when he meets a gorgeous young woman who stirs his soul at a charity event, he’s driven to pursue her intoxicating innocence despite her off-limits virginity.

Securing several dates with her, Storm battles to keep his rougher instincts in check. But as she unexpectedly consumes his heart, her friendship with one of his most-hated rivals threatens to unleash his need for total domination.
Can Storm cross the young beauty’s boundaries and still secure her undying love?

In the Eye of Storm is the searing first book in the tempestuous Storm dark romance series. If you like bad-boy billionaires, blistering bedroom scenes, and unpredictable cliffhangers, then you’ll love Pandora Snow’s emotionally raw tale.

Trigger Warning: This novel contains scenes of cheating, obsession,and non-consensual punishment.
Buy In the Eye of Storm to succumb to passion today! 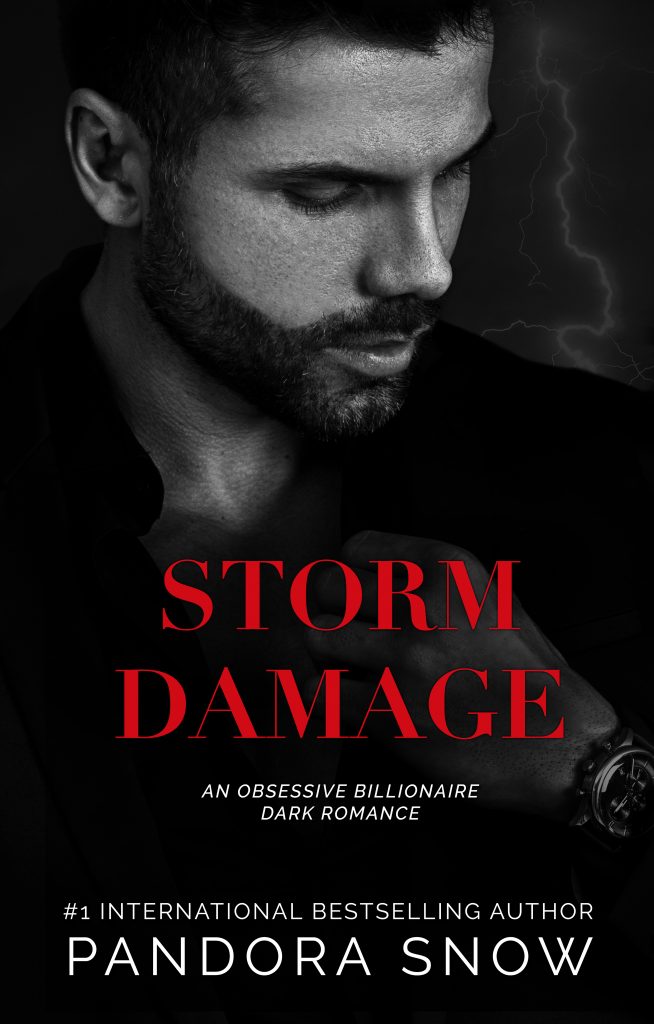 She thought she’d escaped the nightmare. But it was only just beginning…

Descent Skye has never felt so battered. After her billionaire boyfriend lost control of his furious desires, hiding is her only hope for survival. But even as she takes shelter in the arms of a handsome friend, her powerful ex’s relentless rage threatens to consume her.

As she heals her body and mind, Descent begins to develop an intense attraction to her sexy protector. But as she surrenders to irresistible passion, her omnipotent tormentor is determined to prove she still belongs to him…

Will love lead her to safety, or will the hand of obsession claim her last breath? 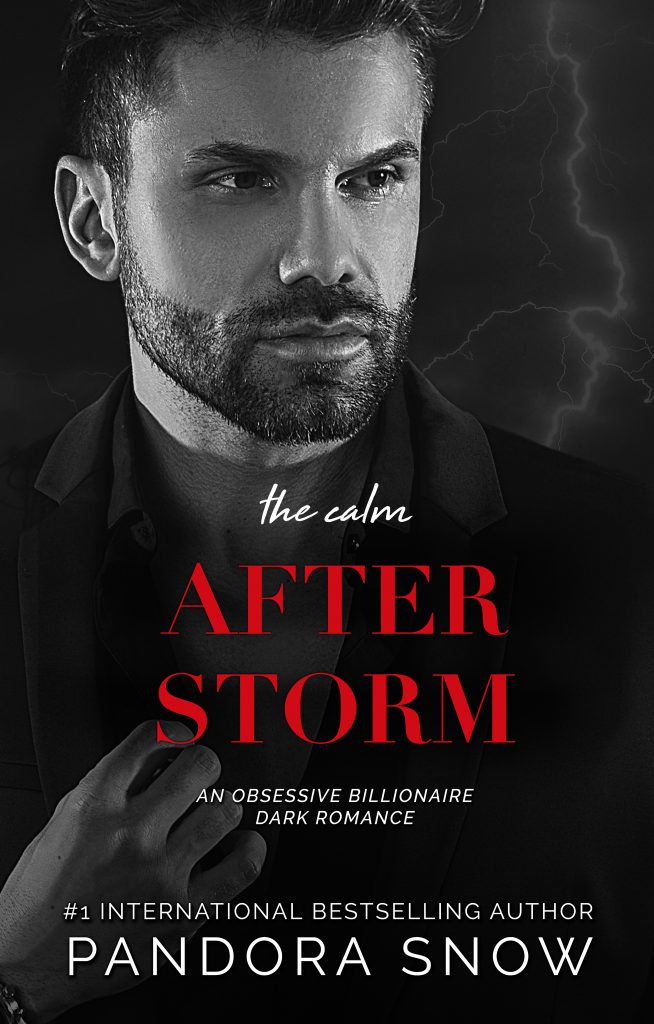 The Calm After Storm

She aches to feel whole. He’s desperate for redemption. Can desire heal the sins of the flesh?

Descent Skye is on a painful path to recovery. With her horrific trauma still fresh, and overcoming life-threatening physical wounds, her deep psychological scars have her struggling to fully embrace the real man she’s finally found. And while she accepts her devoted lover’s marriage proposal, only a restraining order is keeping her protected from a violent past.

Storm Reed burns to turn over a new leaf. After one monumentally tragic night, he’s being eaten alive by guilt that his actions may have cost him the love of his life. And even though he’s prevented from seeing her ever again, he vows to take any therapy that will permanently rid him of his demons.

Though Descent hopes for an entwined future with her protective husband-to-be, Storm’s existence means her peace remains precarious. But when Storm learns of the wretched twists of fate dealt to his eternal soulmate, he might have one final shot at salvation.

Will this tangled triangle of tragedy survive a whirlwind of emotional carnage?
The Calm After Storm is the third book in the gritty Storm dark romance series. If you like high-stakes attractions, heart-stopping surprises, and powerfully flawed characters, you’ll be transfixed by Pandora Snow’s scorching tale of raw chemistry.
Buy The Calm After Storm to let passion’s thunder roar today!